Have nothing to do with the fruitless deeds of darkness, but rather expose them.

Masonic organizations promote the idea that they are a force against religious extremism.   The mainstream freemasonry descending from the United Grand Lodge of England requires that its members profess a belief in Deity, but does not inquire further about the specific details of their religious beliefs.   The lodges make it known that this policy is designed to restrict membership to good and moral men who believe in God but come from different religious backgrounds, allowing them to join together in a spirit of fraternal harmony.   Most reasonable and rational men, opposed to religious extremism, find this concept appealing and naturally want to be a part of such an "open minded" organization.

The lodges confer "degrees" of initiation on their members at ritual meetings.    During each conferral, the candidate is made to kneel at an altar and swear a blood oath whereby they promise to keep the secrets of the order, with violations beiing punishable by extreme physical mutilation.   These punishments, which vary in specifics with each degree, are explicitly and graphically described to the candidate before he is asked to take the oath.   The actual administration of the oath begins with an invocation of God.

A cursory review of official masonic documents reveals that the fundamental purpose of requiring members to profess a belief in Deity is not to ensure a membership of moral men.   Rather, it is in place to strengthen the psychological impact when the candidate kneels blindfolded at the altar and is made to take his blood oath.   It is to make the "obligation more binding."

Masonic organizations of the French "Grand Orient" stream omit the invocation of God, based on a stated policy that members should enjoy absolute freedom of conscience.   However, although both the British and Grand Orient masonic movements profess to be rational responses to religious extremism, the core elements of their rituals, particularly including the passwords of the degrees, are deeply rooted in the Bible itself.

In the lodge room, members are instructed to turn to the Holy Bible in order to best learn the secrets of their craft, and this is for good reason. They need not look far.  In the opening chapters of Genesis (the very first book of the Bible), they will come across a series of passages containing words that they will immediately recognize from their ritual and which contains the key that will unlock the primordial secret of the fraternity.     Therefore, even the non-religious reader must inquire into some arcane Biblical history if they wish to acquire an accurate understanding of the true nature of the masonic order.   The following graphical exhibits are presented with that end in view.

The Hidden Roots of Freemasonry 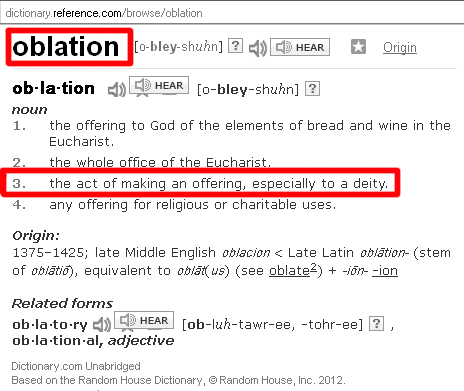 Blood as a Medium of Exchange

In this scene from the film "The Devil's Advocate" starring Al Pacino and Keanu Reeves, the African witch doctor tells Reeves' character to think of blood as "spiritual currency:"

Next, in this scene from In the film "Eyes Wide Shut," Tom Cruise's character has incurred a debt of blood by trespassing on the diabolical ritual of an elite cult.   He does not understand that there is some kind of dark or occult law at play in the situation, and he is only saved when one of the temple prostitutes offers herself as a human sacrifice to redeem his debt of blood.

Here is a clip of this important scene from the movie: 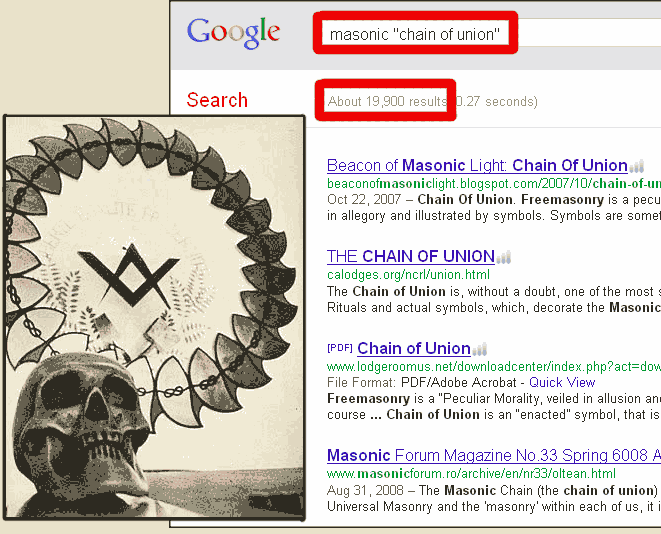 For further research on this subject, see:

Please help spread the word about StopCensoringDoctors.com by printing out copies of this flyer and distributing them widely. Time is short.

Karl Marx: "The meaning of 'peace' is the absence of opposition to socialism."

George Washington:  We will march ten miles, through the dark of night, on Christmas, through the severest of winter weather, cross the frozen Delaware river, and kill them all in their sleep.

Donald Trump: "Go home now. We have to have peace."